Brussels is one of the most culturally diverse cities in the world with more than 150 different nationalities in one place. Over 60% of Brussels’ residents are foreign born and come from a variety of countries such as France, Morocco, Rumania, Spain, the Democratic Republic of Congo and Greece.

Brussels is also home to various European Institutions and NATO and it is the capital of Europe. Many international organisations have their European headquarters in Brussels which has led to over 300,000 expats taking residence in the city.

Living and studying in Brussels means living in a cosmopolitan and multicultural capital that nevertheless remains an enjoyable city to stroll through.

Brussels is also one of the greenest cities in Europe and the world. Green areas such as forests, public gardens, parks and sportgrounds take up 23% of the city. In the city center, the greenest area is the Warandepark, which is located in between the Belgian Parliament and the Royal Palace. Other beautiful and green areas are the Jubelpark, the Leopoldpark, the Terkamerenbos and the Woluwepark.

The capital of Europe does not only have many green areas, it is also one of the European cities that devotes itself to making immense efforts in terms of the environment and curbing climate change. Since 2004, Brussels has been implementing very ambitious climate policies to, among other goals, reduce CO¬2-emissions.

In 2013 the Brussels Air, Climate and Energy code was drafted which defines standards in terms of energy performance, climate change and air quality. Brussels has also made various efforts to reduce waste and to improve recycling rates and it encourages the use of public transport, cycling and walking to help improve the air quality in the city. 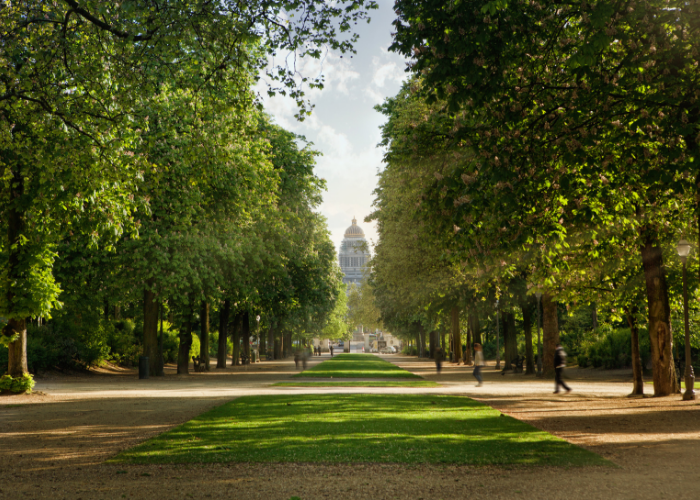 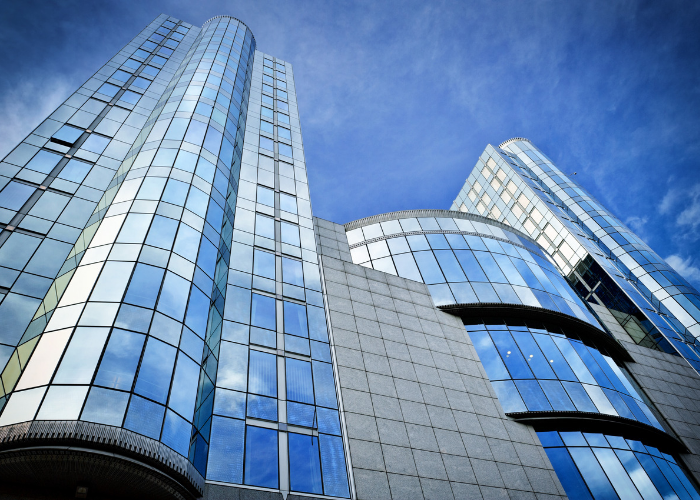 (These numbers come from Visit Brussels)